How To Overcome Grammatical Disadvantage For IELTS 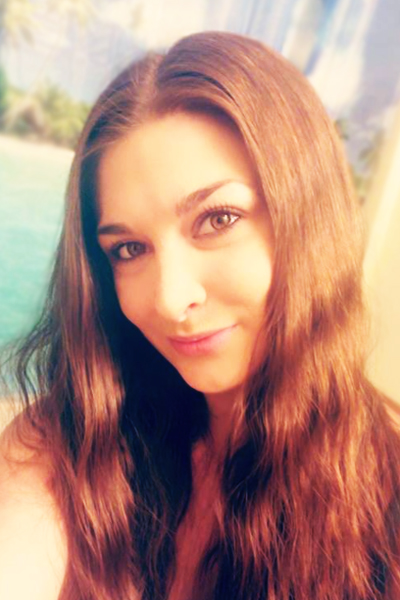 Considering the marking criteria of IELTS, 25% of marks are comprised of error-free grammatical structure for both writing and speaking. It is natural to make frequent grammatical mistakes while learning a new language. Factually, if more than half of your sentences have any grammatical errors, you will not be going to have more than a score of 6 for your grammatical accuracy. Hence, to score for a 7 or higher, you have to make more than 50% of your sentences entirely mistake-free.

Most people make more or less similar mistakes and errors in their oral and written tests. Fortunately, there is a solution to showing some of your practice tests to a native speaker or a tutor to establish your common mistakes and learn the ways to overcome these grammatical disadvantages. When you will be aware of your errors, you will be able to fix them easily by practicing, and this will lead you to improve your scores and make you an expert with concise writing.

Below are the top 10 common mistakes of grammar and some advice on how to overcome them.

Use of the word ‘The’

–ing or to + infinitive

Use of Articles Before Noun Phrases

Always consider the below tense you should use in a particular situation:

Prepositions after Nouns and Adjectives

Often students get confused with which prepositions to use after nouns and adjectives. Here are some common expressions:

Some common spelling mistakes that students make are they get confused with UK and US spells. The best way to avoid spell mistakes is to practice writing those differences regularly to make it a habit. Other common errors include the confusion between to or too, there or their, though or through and has or have.

Hopefully, the above article will be helpful for the readers to overcome the common grammatical disadvantages of IELTS. Good luck!